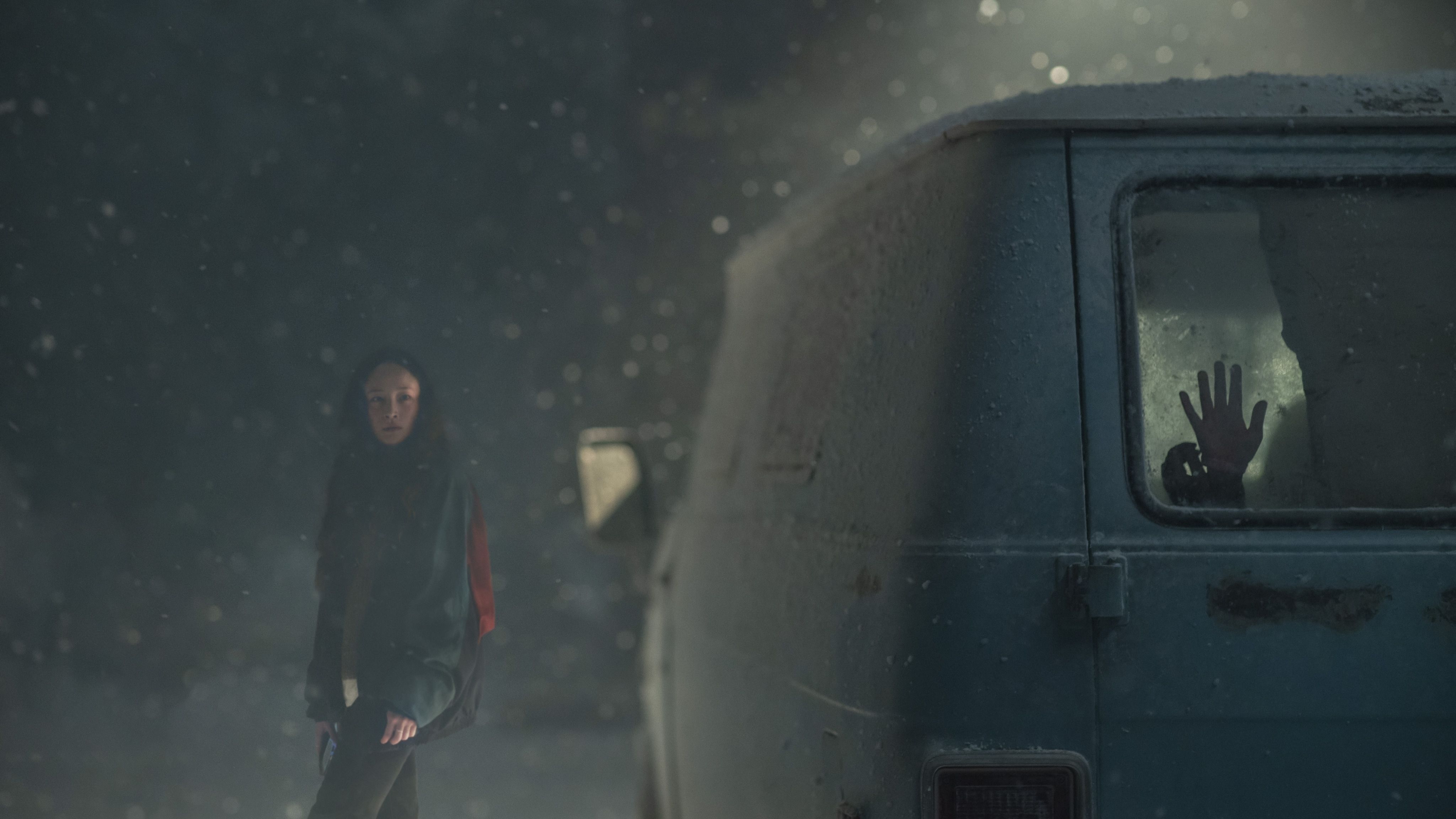 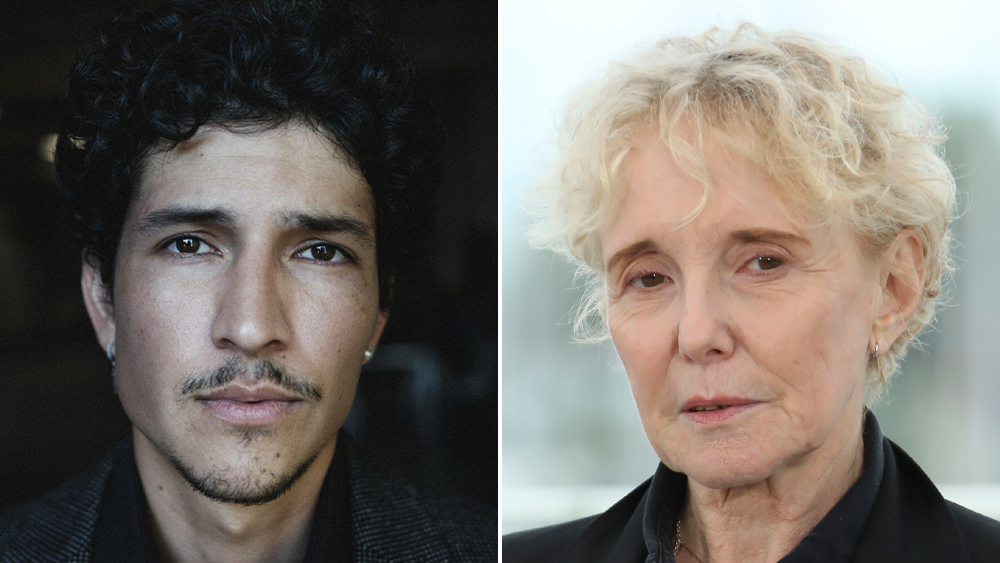 DEADLINE – EXCLUSIVE: Danny Ramirez is joining Margaret Qualley and Joe Alwyn in Claire Denis’ next film at A24, The Stars at Noon. A24 had no comment.

Based on the novel by Denis Johnson, the story is set in 1984 during the Nicaraguan Revolution and follows a mysterious English businessman and headstrong American journalist who strike up a passionate romance. They soon become embroiled in a dangerous labyrinth of lies and conspiracies and are forced to try and escape the country, with only each other to trust and rely on.

Denis will direct and also adapted the script with Lea Mysius and Andrew Litvack. RT Features and Curiosa Films are producing the pic, which was originally announced during AFM 2020

Ramirez is fresh off the success of the Disney+ Marvel series, The Falcon & The Winter Soldier, where he co-starred opposite Anthony Mackie, playing Marvel character, Joaquin Torres. The actor will next appear opposite Tom Cruise in Paramount’s highly anticipated Top Gun: Maverick. Ramirez recently completed production on the 20th Century Studios for Hulu suspense/thriller, No Exit and also has the Netflix’s dual-timeline drama Plus/Minus opposite Lili Reinhart.

I’ve just added screen captures from Danny’s film Silo into the photo gallery, so head over and check them out!

Photos: This Is Not A War Story and MTV’s The Challenge

I have added a production still, along with screen captures from This Is Not A War Story into the gallery. I have also added screen captures from this past week’s episode of MTV’s “The Challenge”, where Danny and his Top Gun: Maverick co-stars Monica Barbaro and Glen Powell appeared.

Don’t forget to watch This Is Not A War Story on HBO Max!

“No Exit” Coming To Hulu/Disney+/Star+

WHAT’S ON DISNEY+ – Disney has officially announced that the 20th Century Studios film “No Exit”, is going to be released exclusively on their streaming services (Hulu/Disney+/Star+) around the world in 2022.

This harrowing suspense-thriller follows Darby Thorne, played by Havana Rose Liu, a young woman who is stranded by a blizzard and forced to find shelter at a highway rest area with a group of strangers.

“No Exit” is directed by Damien Power (Killing Ground) and is based on Taylor Adams’ novel. Andrew Barrer and Gabriel Ferarri penned the script.