Welcome to The Danny Ramirez Network, your source for all things on the talented actor! We provide the latest news, information, and photos to keep you up-to-date on everything going on in Danny's career. You may know him from "The Gifted", Netflix's "On My Block", Valley Girl, and most recently portraying Joaquín Torres in "The Falcon and the Winter Soldier", as well as Fanboy in the upcoming 2021 action film Top Gun: Maverick! If you have any questions, comments, or concerns; don't hesitate to contact the webmistress.

Your Source for the Talented Actor
Danny Ramirez Press Projects 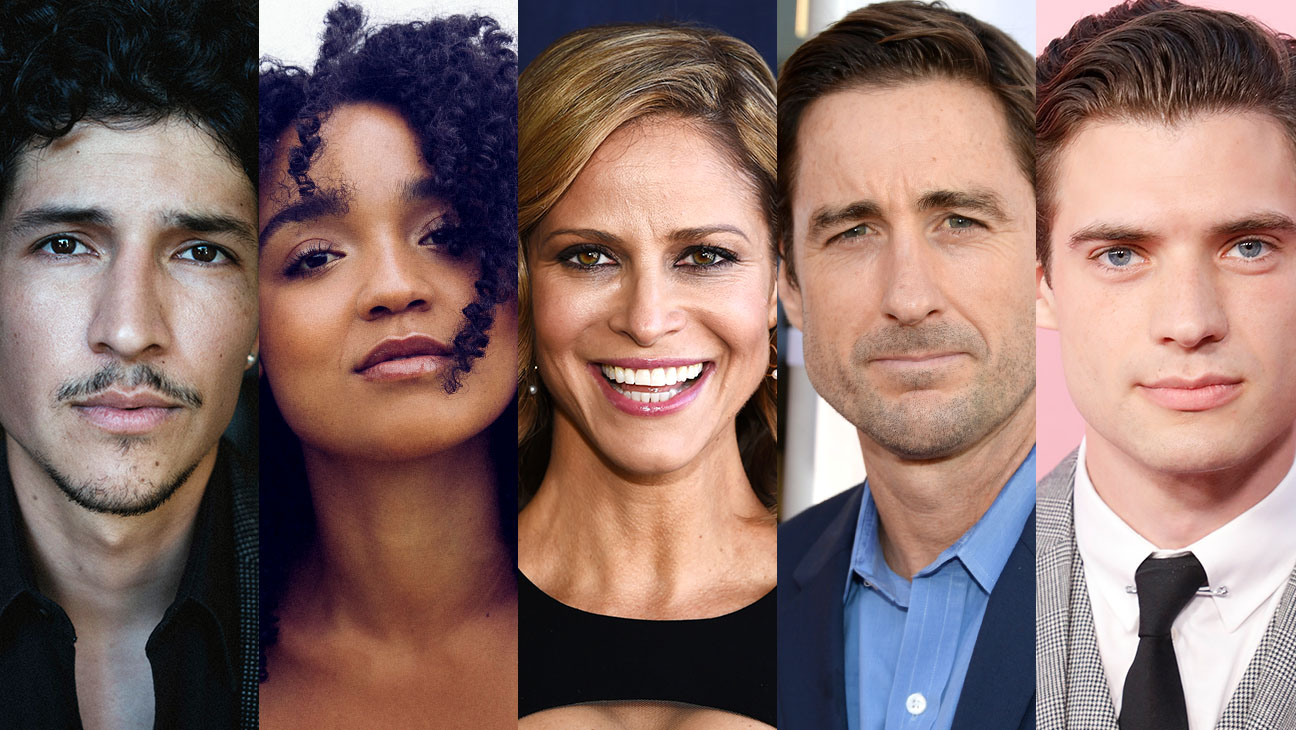 THE HOLLYWOOD REPORTER – Netflix’s dual-timeline drama Plus/Minus has filled out its cast with Luke Wilson, Andrea Savage and Aisha Dee. Also joining the project is The Falcon and the Winter Soldier star Danny Ramirez and David Corenswet, who starred in both The Politician and Hollywood for the streamer.

They all join previously announced star Lili Reinhart, who will lead the project as Natalie, whose life, on the eve of her college graduation, diverges into two parallel realities: one in which she becomes pregnant and must navigate motherhood as a young adult in her Texas hometown, the other in which she moves to L.A. to pursue her career. In both journeys throughout her 20s, Natalie experiences life-changing love, devastating heartbreak, and rediscovers herself.

Wanuri Kahiu, who was behind the popular Kenyan romance Rafiki, is set to direct. April Prosser is behind the screenplay. 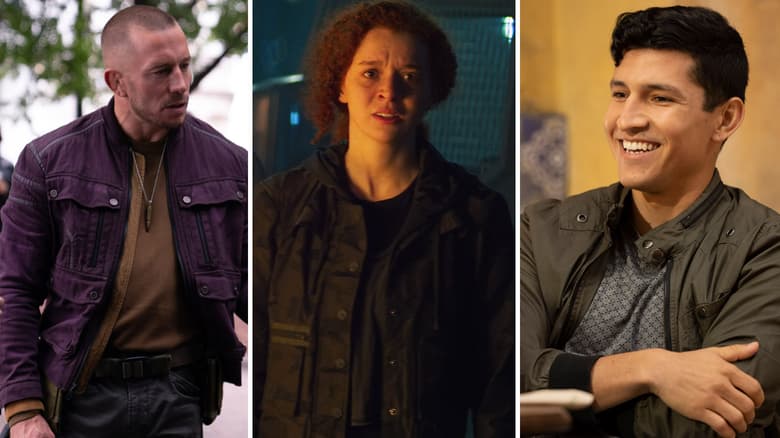 Top Gun: Maverick
as Fanbooy
After more than thirty years of service as one of the Navy's top aviators, Pete Mitchell is where he belongs, pushing the envelope as a courageous test pilot and dodging the advancement in rank that would ground him.