Your Source for the Talented Actor
Welcome to The Danny Ramirez Network, your source for all things on the talented actor! We provide the latest news, information, and photos to keep you up-to-date on everything going on in Danny's career. You may know him from Netflix's "On My Block", Hulu's No Exit, the 2022 summer blockbuster Top Gun: Maverick, Netflix's Look Both Ways, and portraying Joaquin Torres in the Marvel Cinematic Universe in "The Falcon and The Winter Solder" and the upcoming fourth Captain America film: Captain America: New World Order! If you have any questions, comments, or concerns; don't hesitate to contact the webmistress. We are proudly a paparazzi-free fansite and we respect Mr. Ramirez's privacy. 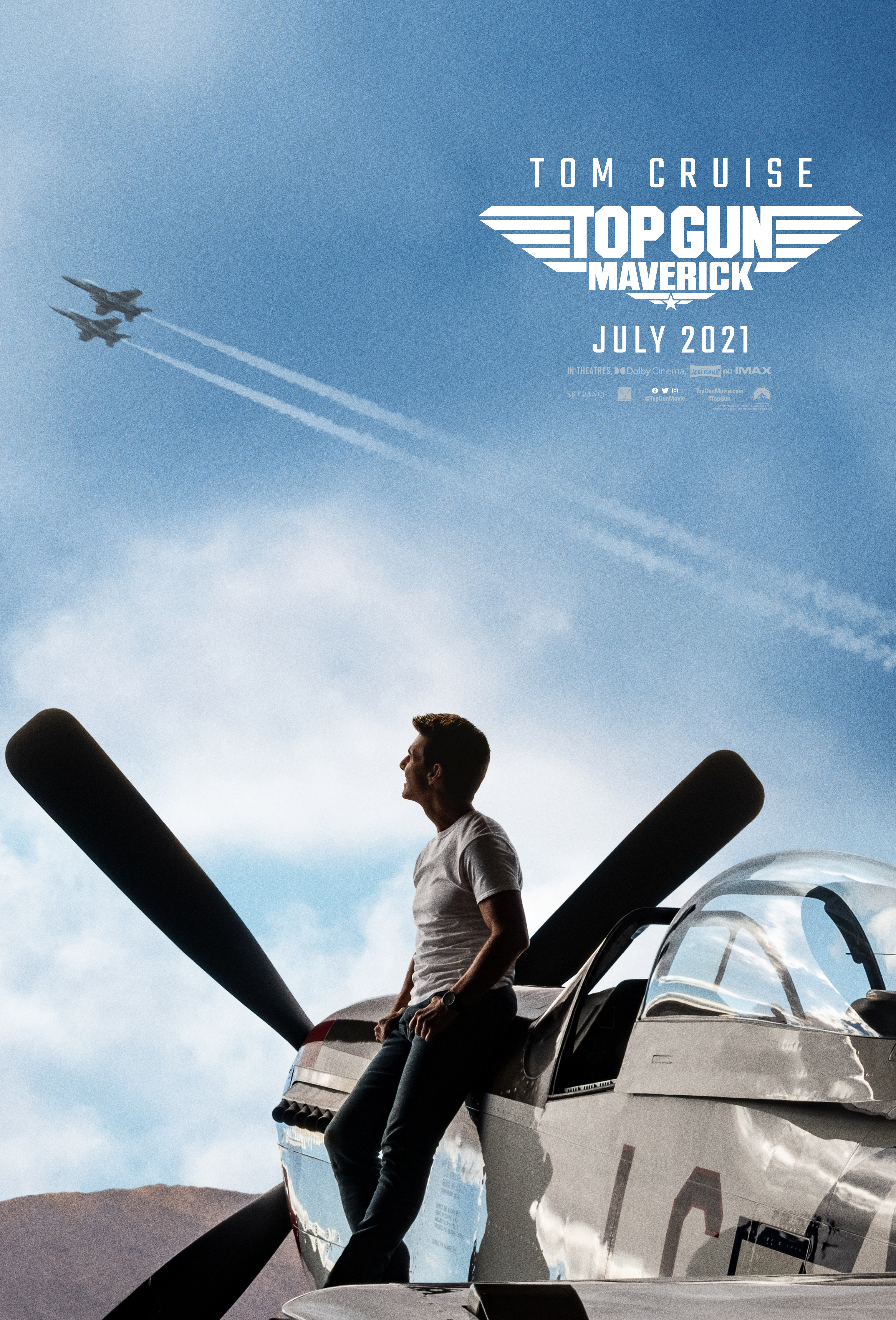 After more than thirty years of service as one of the Navy's top aviators, Pete Mitchell is where he belongs, pushing the envelope as a courageous test pilot and dodging the advancement in rank that would ground him.